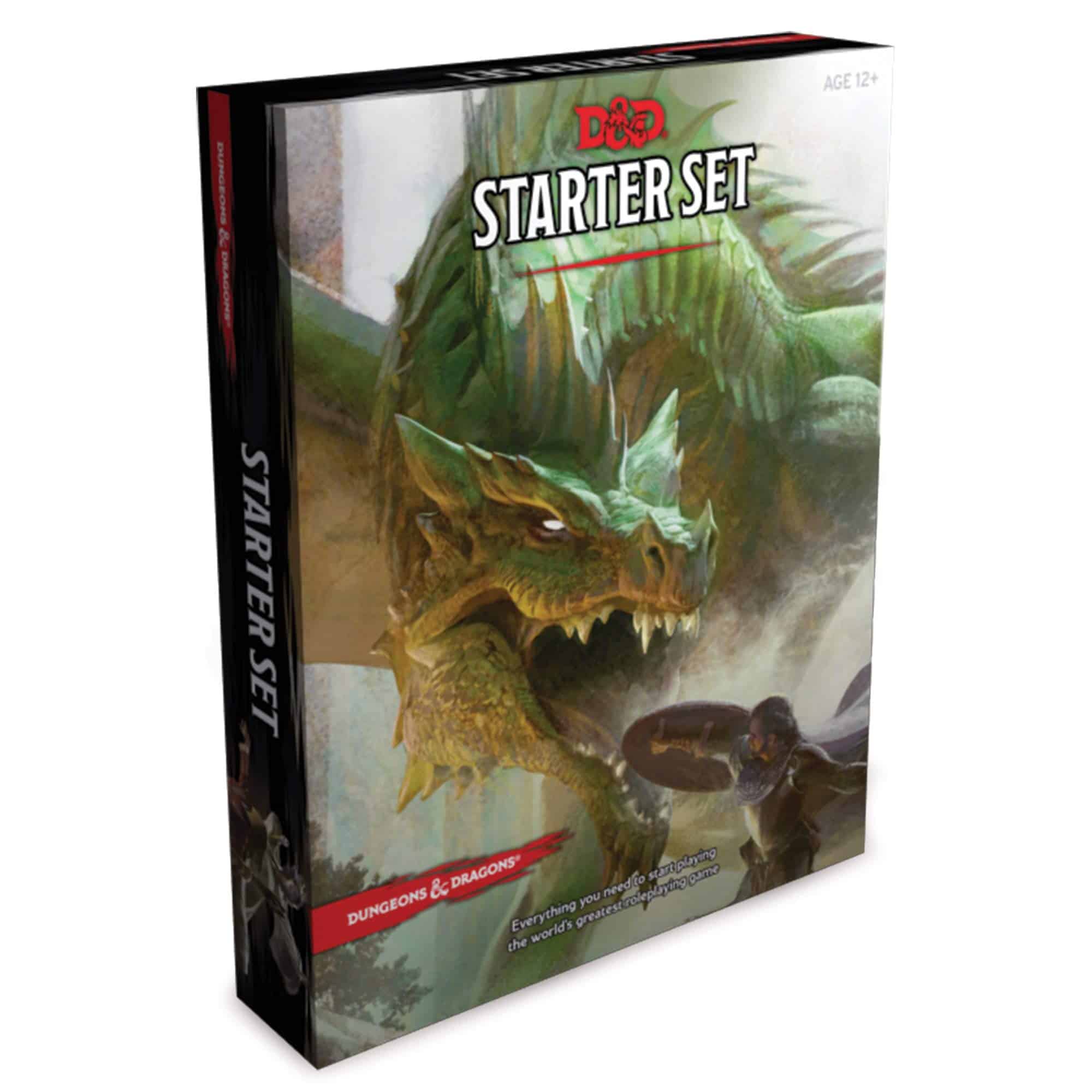 Dungeons and Dragons is fun, but it is a lot of work compared to your average board game. Most campaigns take a pretty long time to prepare, characters must be created, and the game master has an awful lot of work to do. If you’re looking for a way to scratch that D&D itch without going through the hundreds of pages of manuals, there are plenty of board games that carry a lot of the same DNA as Dungeons and Dragons.

These board games manage to capture the essence of an RPG campaign in Dungeons and Dragons without most of the fuss. Actually sitting down to play Dungeons and Dragons takes either a long-term commitment or a marathon length session. A board game is often just a lot easier. If you want a more casual experience, then these games will provide you with that RPG fun.

Dungeons & Dragons: Castle Ravencroft and others

Any list of board games resembling Dungeons and Dragons has to take the official attempt into account. This is one entry in an expansive line of official Dungeons and Dragons board games, made from the creators of the tabletop games for an authorised board game D&D experience. Castle of Ravencroft is a particularly well-liked one, but there are a few different entries.

Gameplay follows the tabletop game quite closely. Each player picks a character class and makes their way through the dungeon, searching out treasures and fighting monsters. Progressing rewards you with experience points to develop your character. It is a co-operative game with different scenarios to give the game a long shelf life. At its heart, it’s the same Dungeons and Dragons experience but without a lot of the set-up time.

These board games do a good job of translating the experience of Dungeons and Dragons but can be a little dull. If you’re looking for something very faithful than this board game might be for you, but there are more exciting options out there. Many Dungeon’s and Dragons players rarely use the base game’s official campaigns. These board games are the equivalent of them; fun but a bit too safe.

Dungeon! is similar to Dungeons and Dragons but it simplifies the gameplay to make it work better as a board game. Much like in the previous entry you explore a dungeon and take on gradually more powerful monsters. There are a number of character classes available allowing you to partially recreate that element of a typical Dungeons and Dragons campaign.

Combat is very close to the original Dungeons and Dragons. Dice are rolled to decide the outcome and effect of attacks. Gameplay in Dungeon! lines up pretty closely but it does diverge in a few key places.

Unlike the official adaptation, this game isn’t co-operative. Instead, the first player to bring a certain amount of treasure back to the entrance is declared the winner. This gives it a bit of an edge over other Dungeons and Dragons like board games since it actually brings something new to the experience. Rather than being a watered down version, Dungeon! has its own take on things. It is more of a combination of elements of Dungeons and Dragons and elements of board games.

This board game is similar to one aspect of Dungeons and Dragons, the time spent in inns. This game puts players in the shoes of some typical D&D adventures, celebrating a recent success at the Red Dragon Inn. The game uses some interesting mechanics and the action is relatively enclosed. It is also a competitive game but with a twist, last player standing wins the game. This is decided by whoever has the most gold coins remaining and who is sober enough to count as awake. Fitting for a game set in an inn.

It’s a different kind of game but it fills in the blanks of a DnD campaign. For players who play a lot of tabletop games, The Red Dragon Inn is a nice change of pace. It lives in a world you’ll be familiar with, but with an entirely new tone to other adaptations. Many board games like Dungeons and Dragons mainly appeal to the dragon crawler, this is one that should appeal to those who enjoy the world and the role-playing. It will suit players who like to get lost in the roleplaying world rather than being so focused on goals.

Talisman manages to capture the larger sprawling feel of a well-written Dungeons and Dragons campaign. Unlike the smaller scale dungeon crawlers, this one sets you loose across a large fantasy world. With a sprawling board and ingenious mechanics, it manages to recreate the experience of a larger campaign. Of course, this comes with a longer run time for a standard game. This is an unavoidable trade-off; with a static game board, it is still quicker than a D&D campaign on the same scale but lengthy for a board game.

Players select one of 14 typical fantasy characters. This gives enough variety for those in love with character creation. You gradually progress from the outer world into the inner worlds, along the way they pick up equipment and companions, battling with various monsters and creatures. Each player is racing to reach the centre of the inner world and claim the Crown of Command. This race gives the game a bit more urgency, but its long length isn’t going to be for everyone.

A nice bonus with Betrayal at Baulder’s Gate is that fifty scenarios are included with the game. This means you’ll be replaying for quite a while before you experience the same game twice. These little touches make it a polished package.

Mice and Mystics can recreate the epic feel of Dungeons and Dragons campaigns. You play as a group of heroes attempting to take down an evil sorceress. Your plan is set awry when your group is transformed into mice.

Being shrunk down to the size of mice isn’t going to stop you, but it does make things a lot more complicated. This game features RPG elements like character development and side-quests to keep enthralled for a long time. It is a really unique story that’s bound to appeal to player’s who go for absurd Dungeon’s and Dragons campaigns. Mice and Mystics’ story is really well developed, if you’re used to playing through well-crafted and detailed campaign then this one will be for you.