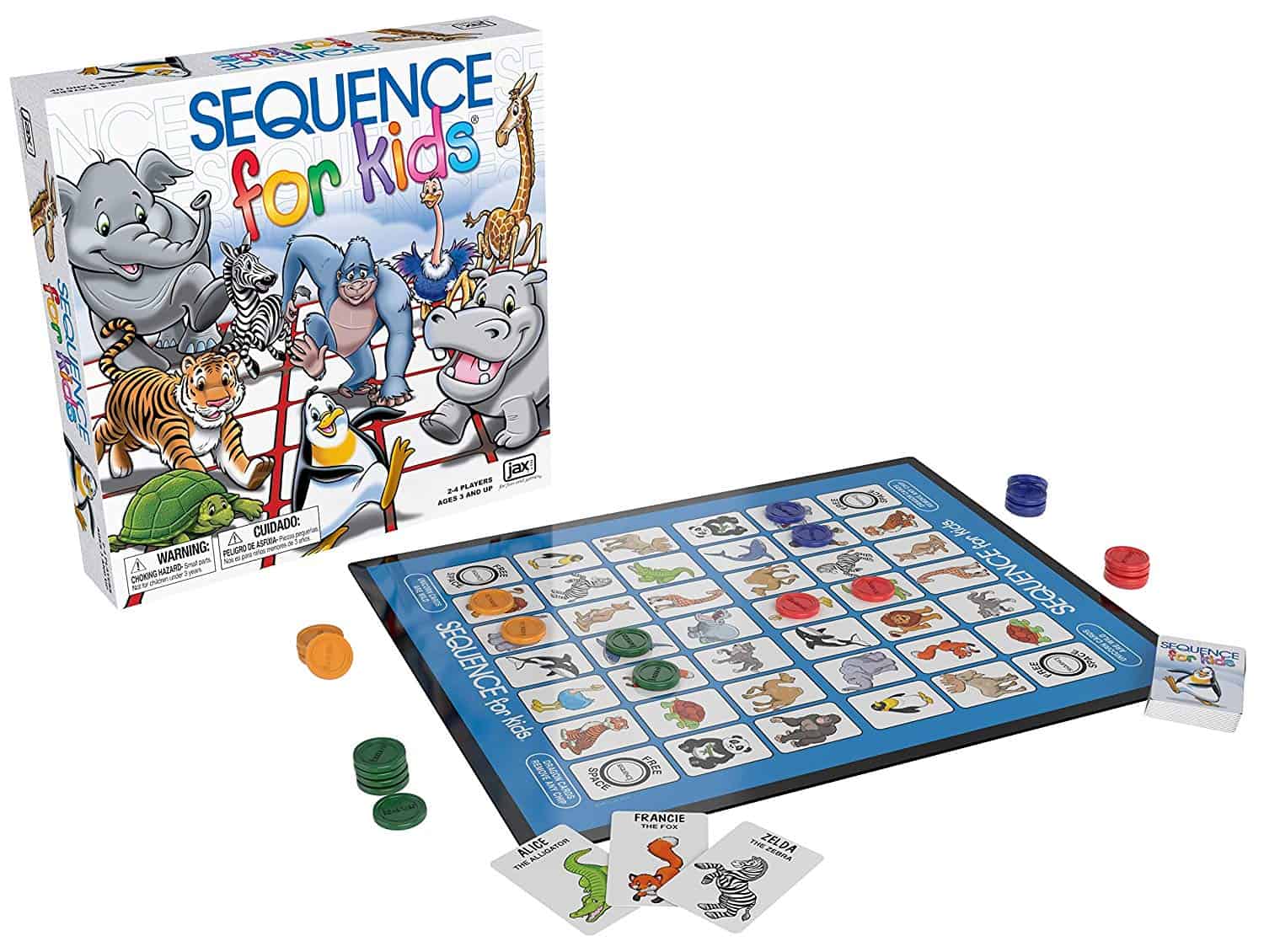 Children within the age of four (4) are always on the lookout for more fun. It is peculiar to their age brackets because that is when their intellects are sharper. Therefore, you want to be sure that you are meeting up with that demand. Fortunately, you don’t necessarily need to take them to some choice locations for sightseeing and fun because board games provide as much entertainment as they might need for that age bracket.

Indeed, the preferences of kids within the age bracket of four tend to differ. We understand the needs of both girls and boys of that age. That informed the reason behind the broadening of our selection of the best board games 4-year-old.

What Board Games are Perfect for 4-Year-Olds?

You can select many options out there in the market. At the age of four, kids of that age bracket ought to be able to make out different comprehensions of different things, such as how to play matches. Therefore, you want to be sure that the board games you are purchasing will, among many things, stimulate their thinking and sensitivity.

It is on that note that we present to you some of the best board games that four-year-olds will find pleasing.

It is worth mentioning that the traditional Sequence for Kids board game had hitherto been made for older adults. Seeing the need for having something similar for kids, the manufacturers once more, went back to the drawing board to create a less advanced for four-year-olds. The new variation is not only limited to four-year-olds but can also be played by other age brackets, up to 6 years.

That said, Sequence for Kids is designed in a way that the players (in this case four-year-olds) would take a card from their hands and place a chip or token on the corresponding animal on the game board. It is also important to point out that each of the cards is pictured twice on the game board. The implication is that the players must be wise with their selections to be able to have four chips/tokens on a row on the board. If that happens, then such a player becomes the winner, and another section will start. As a rule of thumb, players are advised to make use of a unicorn card to place their chips as a way of increasing their chances of winning. If another player is viewed as a threat, then using the dragon card will allow you to eliminate the chip of the other player.

In case you are wondering about the importance of your four-year-old to play the Sequence for Kids, the fact is that the board game has many lessons to teach. Among the many features are teaching kids tactics of playing smart to prevent others from winning them, and to be strategic with their thoughts and actions. 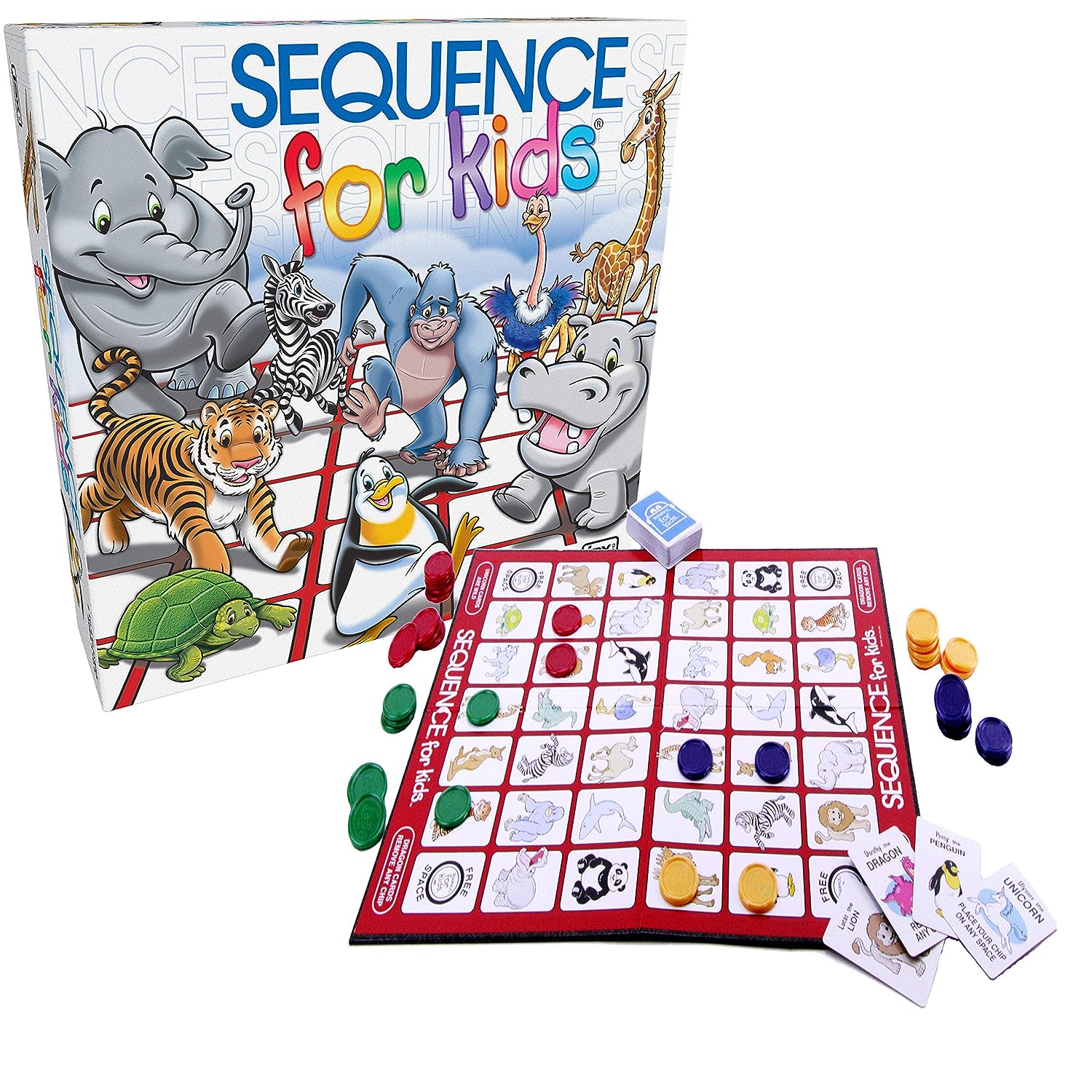 Do you think your four-year-old is lagging in matching items? Perhaps he or she is having the challenge of identifying colors. The “doctor’s prescription” is the Wooden Blocks Stacking Board Game. The game teaches many things, such as how to match animals and how to identify animals.

That said, your four-year-old can go about it in two ways. The first is to take turns to draw a card before removing a corresponding block from the tower. The other approach to playing the game is to roll the die as a way of determining the block that ought to be removed from the tower. 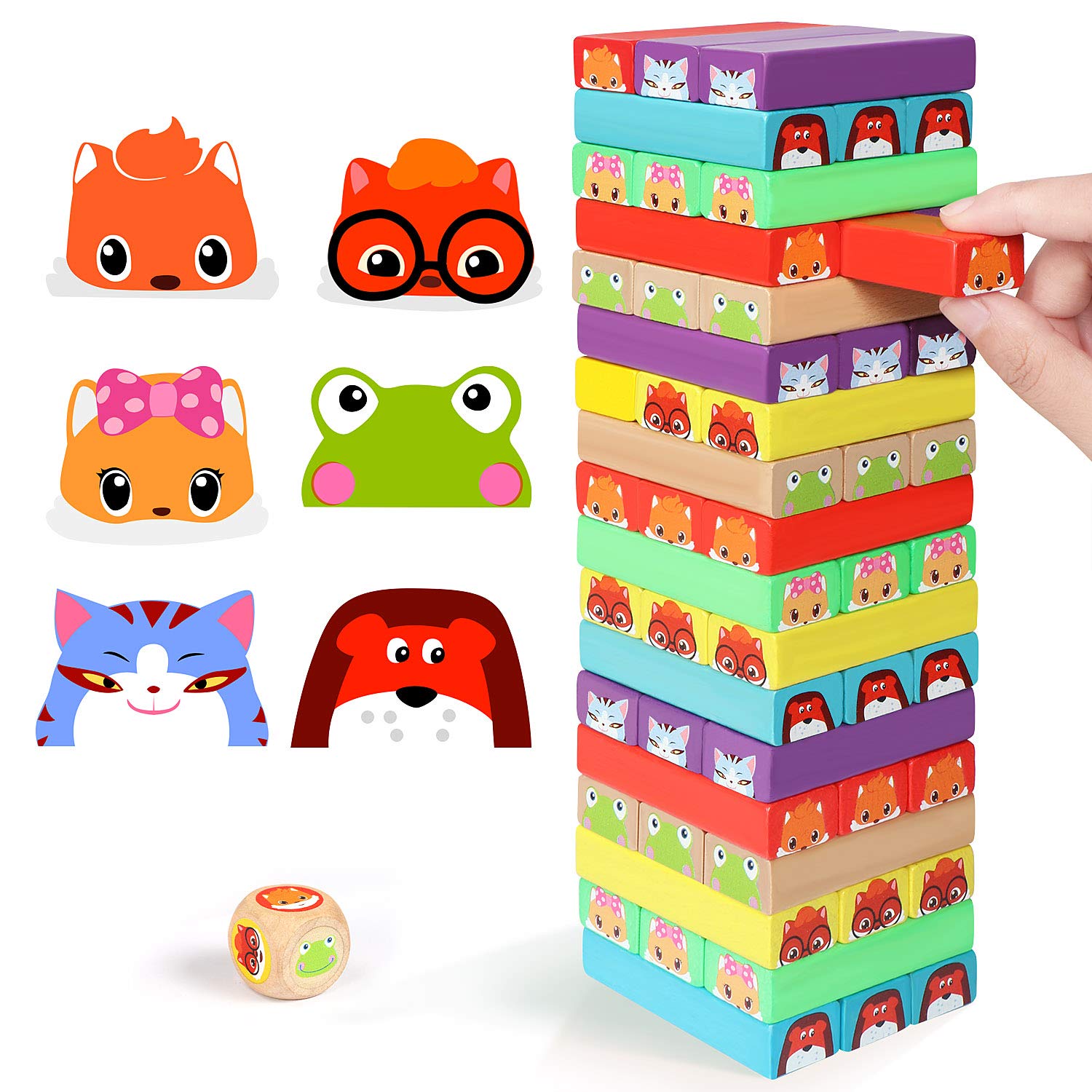 The Hoot Owl Hoot board game is perfect for players within the age brackets of 4 to 6. The most exciting feature here is the promotion of cooperation among the kids, which is an excellent way to get them to cooperate and do things in common. Aside from that, the game also lasts for an approximate 15 minutes, which is just the perfect timeframe for keeping the players glued to the board.

On the other hand, you can start looking out for more positive changes in your kid after playing the game. That is because the design of Hoot Owl Hoot is patterned in a way that players will match colors on the board until the owl is safely back to its nest before the sun comes up. Besides, players tend to pick up many skills, such as strategic thinking, planning, and cooperating and working with others as a team. 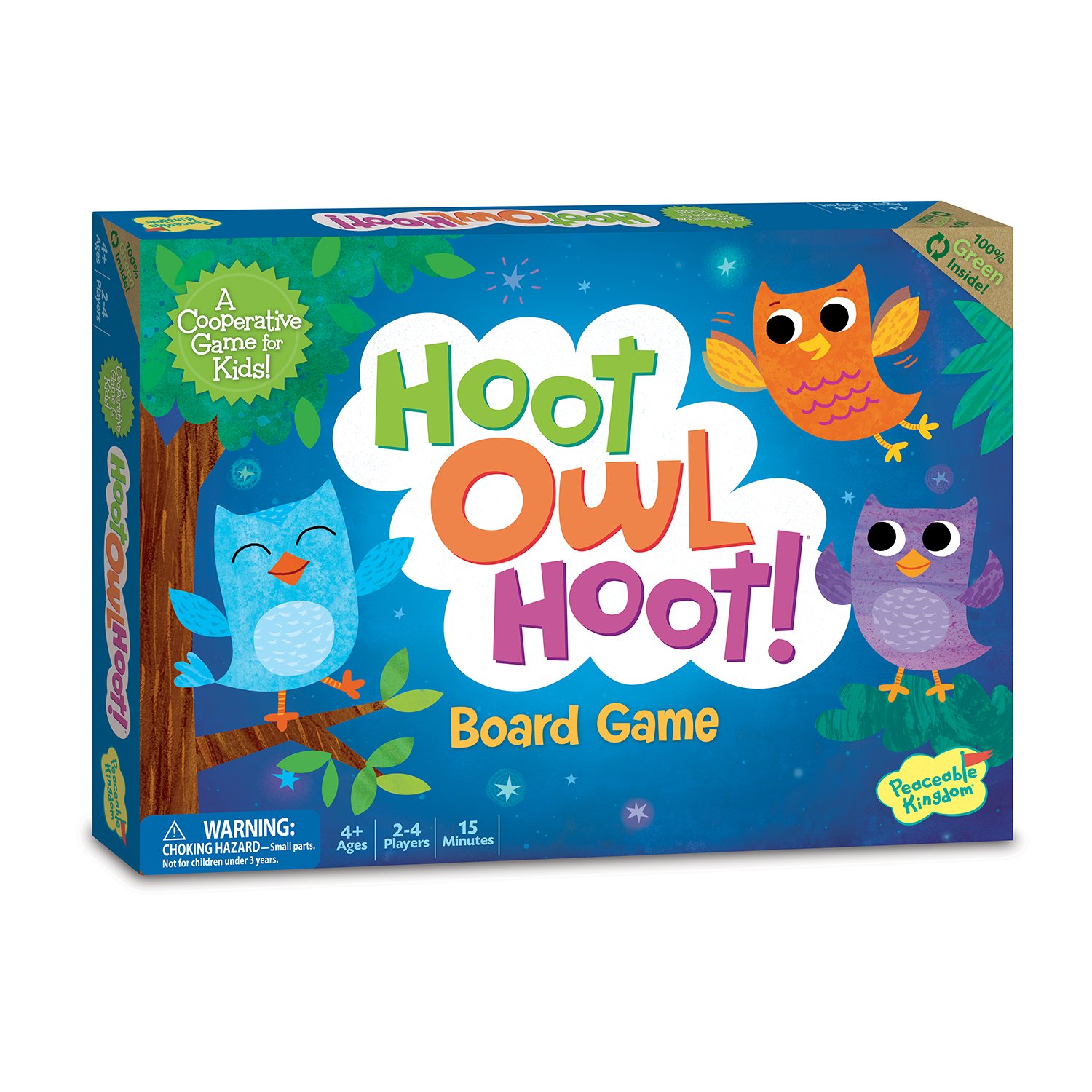 If there are any board games for four-year-old that would bolster the mental capacity of those kids, it must be the Dinosaur Escape Game of Logic. It is interesting to note that the players are suspects of sorts because they would be working hard to help the dinosaur escape. That is quite an arduous task, you may think, but the excellent design of the board made everything simpler.

Moreover, you can be confident that your four years old will pick up some fantastic skills, such as matching and memory development. Above all, it is not one-sided nor designed in a way that a particular play takes the blame or is looked down upon as a loser. Instead, the game is meant to be a group kind of work where many players will be figuring out the best escape route for the dinosaur. When there is a win, it will be for all. Likewise, when there is a loss, the blame will be evenly distributed among the players. 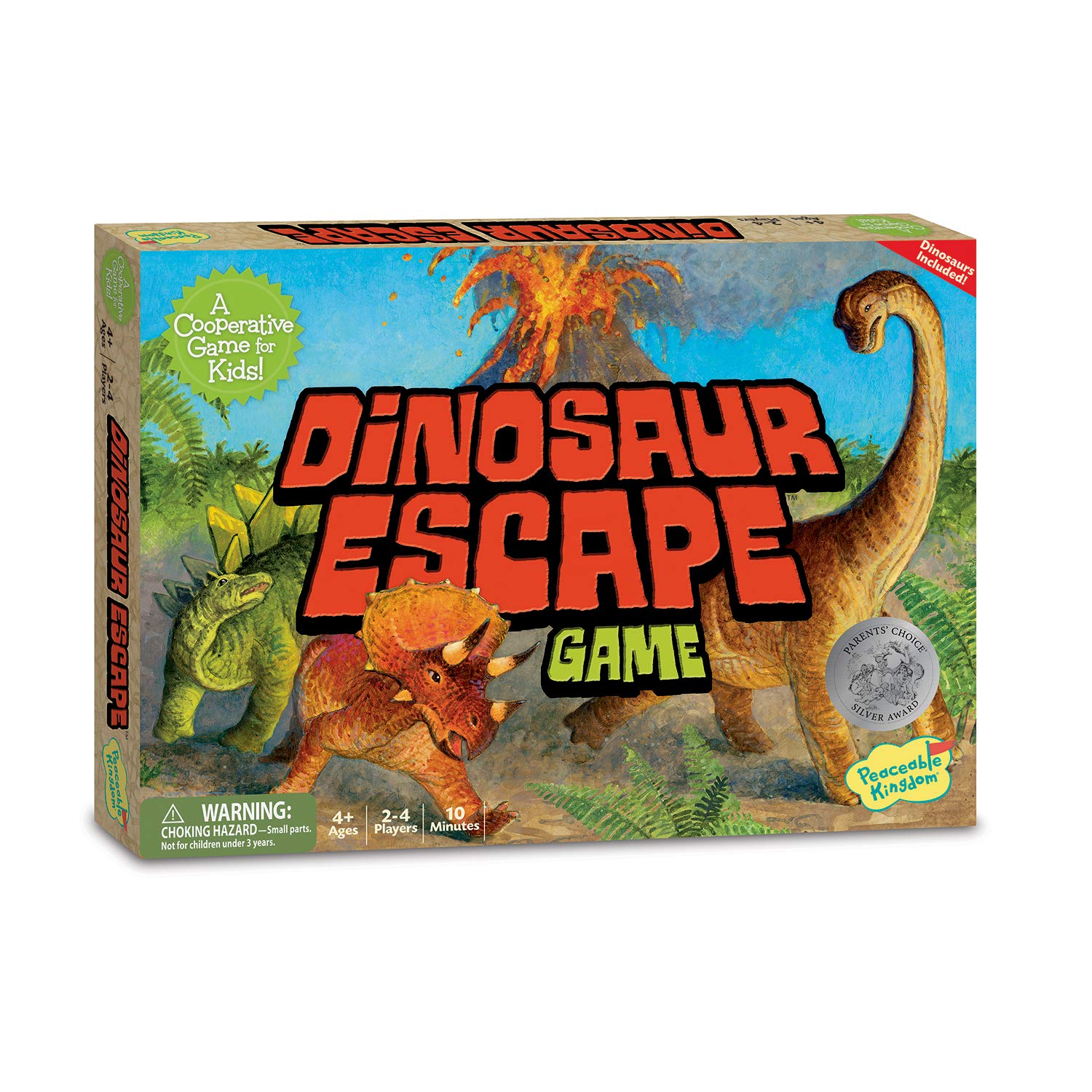 Select the Best Board Games for Four Year Old